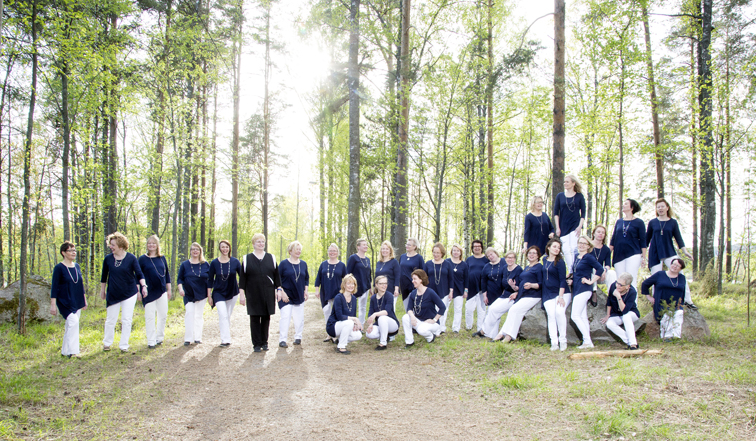 We like a challenge and regularly participate in competitions, although singing is a hobby for us. In 2017 we took part in the 11th World Symposium on Choral Music in Barcelona, where we had two concerts. In 2015 we took part in the international choir competition and choral festival CantaRode in Kerkrade, the Netherlands, where we came in fourth overall and first of the equal voice choirs. Before that we competed in the international choir competition Slovakia Cantat in 2009, where we were awarded gold in the women’s choral and church music categories.

At home, we competed in Sävel in Tampere twice (1999 and 2013), and were awarded two silvers both times. We have also participated in the Finnish Female Choir Association competition in 2015 and in the Sulasol singing and instrumental music festival, which is held every five years (2007, 2012 and 2017).

The choir has organized two composition competitions. The last winner in 2012 was Swedish Staffan Storm, whose work Också dessa dagar signerade we have performed twice with a symphony orchestra. The first public performance with the Jyväskylä Symphony Orchestra was in 2013 and the second, with Vaasa City Orchestra, at the opening concert of the international Vaasa Choir Festival in 2014. Orchestral works composed for and performed by female choirs are a rare treat. 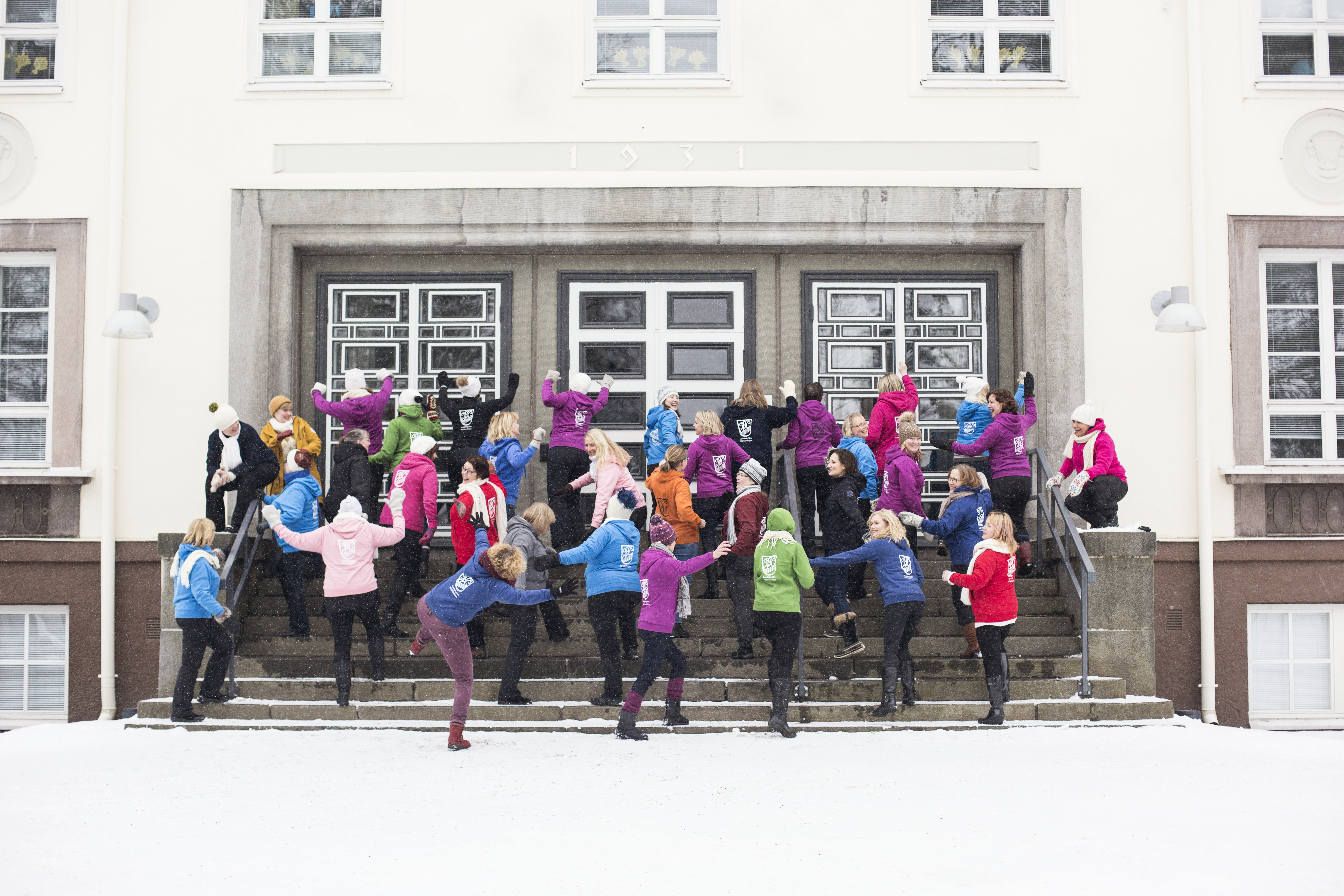 We have released five albums. The most recent, Tunnen joulun, came out for Christmas 2016. You can follow the choir’s activities on our Facebook page, Jyväskylän naislaulajat, and listen to earlier albums and music videos on Spotify and YouTube. 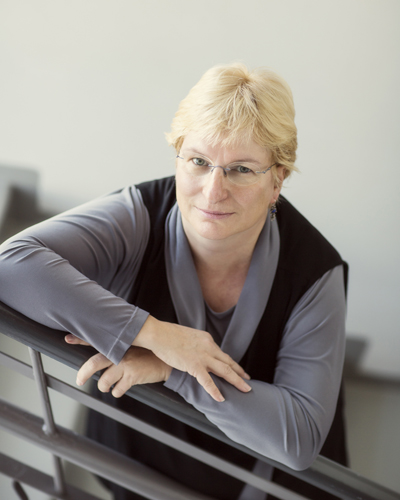 Rita Varonen has directed the Jyväskylä Female Choir since 1993. She received her master’s degree in choral conducting from the Franz Liszt Academy in Budapest. She also has a degree in wind band conducting and has studied singing.

Rita Varonen is an internationally successful choir conductor. She won second prize in the Mariele Ventre International Choir Conductor Competition in Italy and was awarded Best Choir Conductor at the Slovakia Cantat and Academic Banská Bystrica competitions. The Finnish Choral Directors’ Association selected Varonen as Choir Director of the Year in 2004 and in 2012 Sulasol awarded her the prestigious Klemetti Prize in recognition of her work for Finnish choral music.

Rita Varonen is senior lecturer in choral conducting at Jyväskylä University of Applied Sciences. She is also a sought-after expert at training events and judge in international choral competitions.